Foreign spouses of Maltese citizens may obtain Malta citizenship by registration if the couple has been married for at least five years.

Formerly, anyone who married a Maltese national could immediately apply for citizenship. However, there are strict rules for foreign spouses now.

Conditions and terms for obtaining citizenship by marriage in Malta

Maltese authorities amended the Maltese Citizenship Act to avoid widespread immigration fraud — a fictitious marriage. A foreigner wishing to obtain a Maltese passport must be married to a Maltese citizen for at least five years. The spouses must live together in or outside Malta. 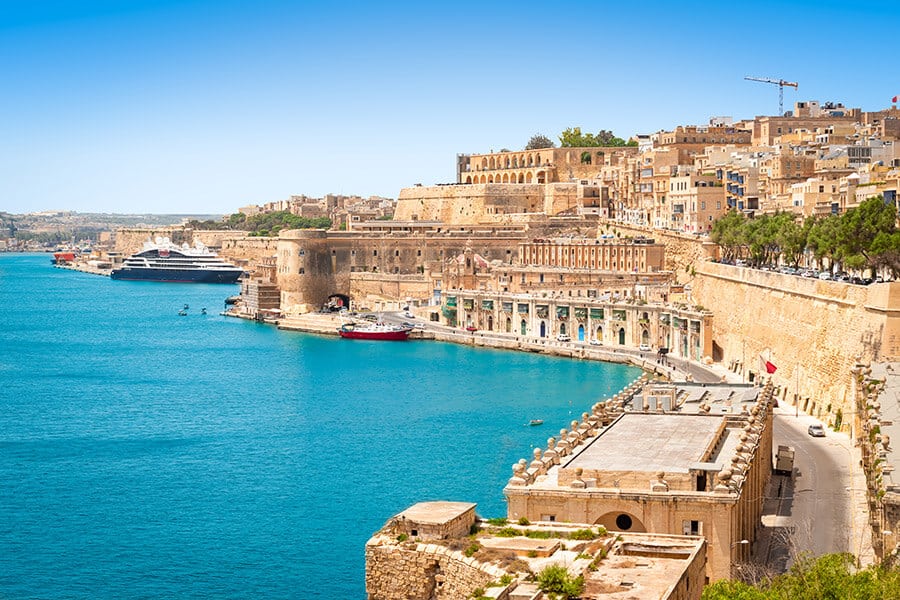 The documents that the applicant must provide:

On average, Maltese authorities consider an application within 12 months. If an applicant has been living in Malta for a long time, the period for checking documents may be reduced.

Malta citizenship for a widow or a widower

The Maltese Citizenship Act allows a widow or a widower to obtain a Maltese passport. According to the regulation, a foreign spouse can apply for citizenship five years after the wedding date. In this case, spouses must live together until the death of the Maltese citizen. 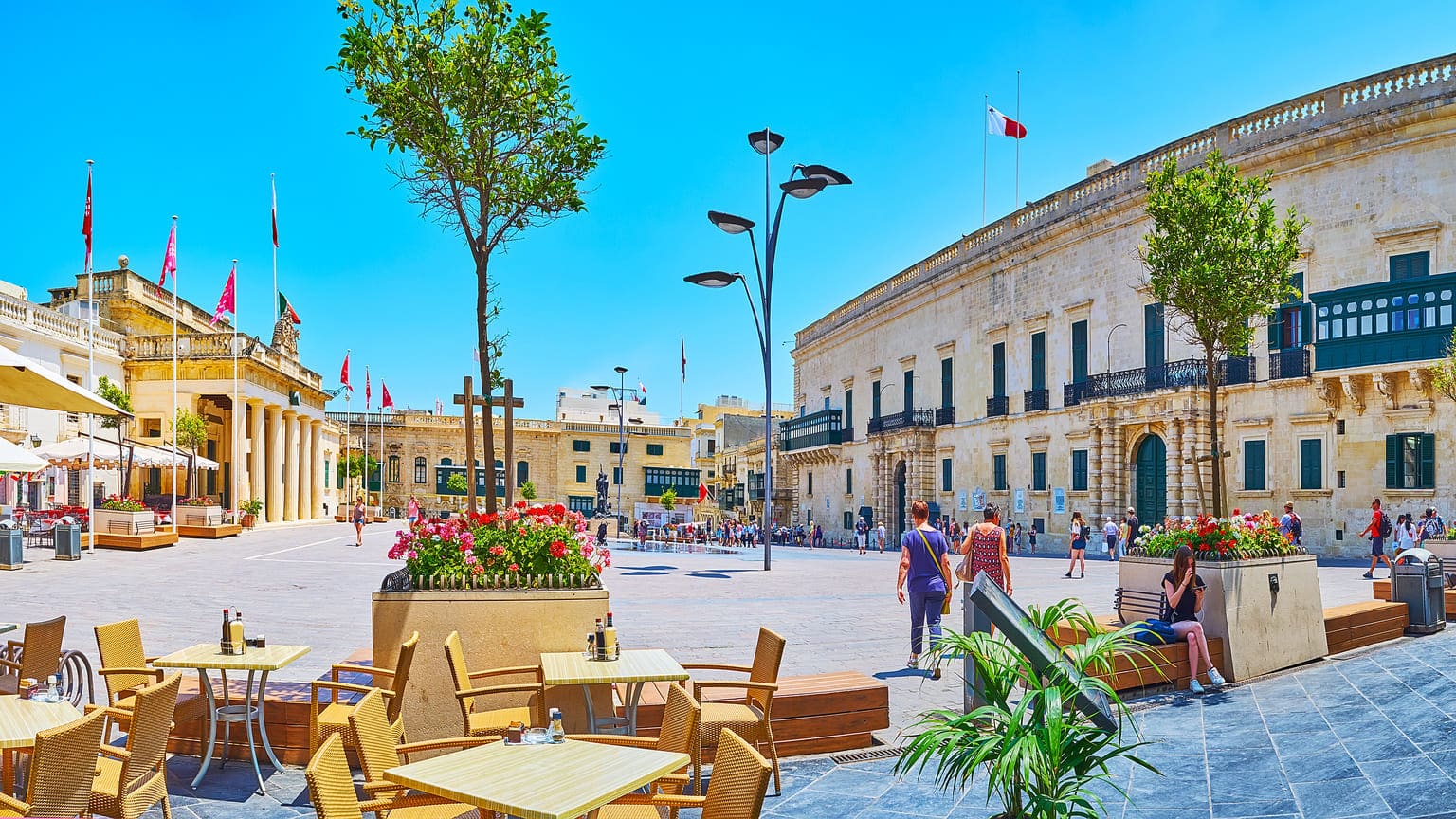 All ways to obtain Malta citizenship

A foreigner who is in a civil union with a Maltese citizen is eligible for Malta citizenship. The primary condition is that the applicant must be in a civil union at the time of submission of documents and live with their partner for at least five years. In addition, Maltese authorities must ensure that granting citizenship to persons in an unregistered marriage doesn't conflict with public interests.

In 2014, Malta's parliament made concessions for homosexual citizens and started to recognise same-sex unions, including those concluded abroad. And most importantly, it gave same-sex partners the same rights as opposite-sex partners.

Thus, a foreigner in a same-sex marriage may qualify for Malta citizenship. It is necessary to fulfil the same requirement: to be married to a Maltese citizen for at least 5 years.

The Maltese Citizenship Act states that Malta citizenship can also be obtained by a foreigner whose spouse got a Maltese passport by registration or naturalisation.

If both spouses were married and lived together for at least five years, one of them who is not a Maltese citizen can apply for citizenship. 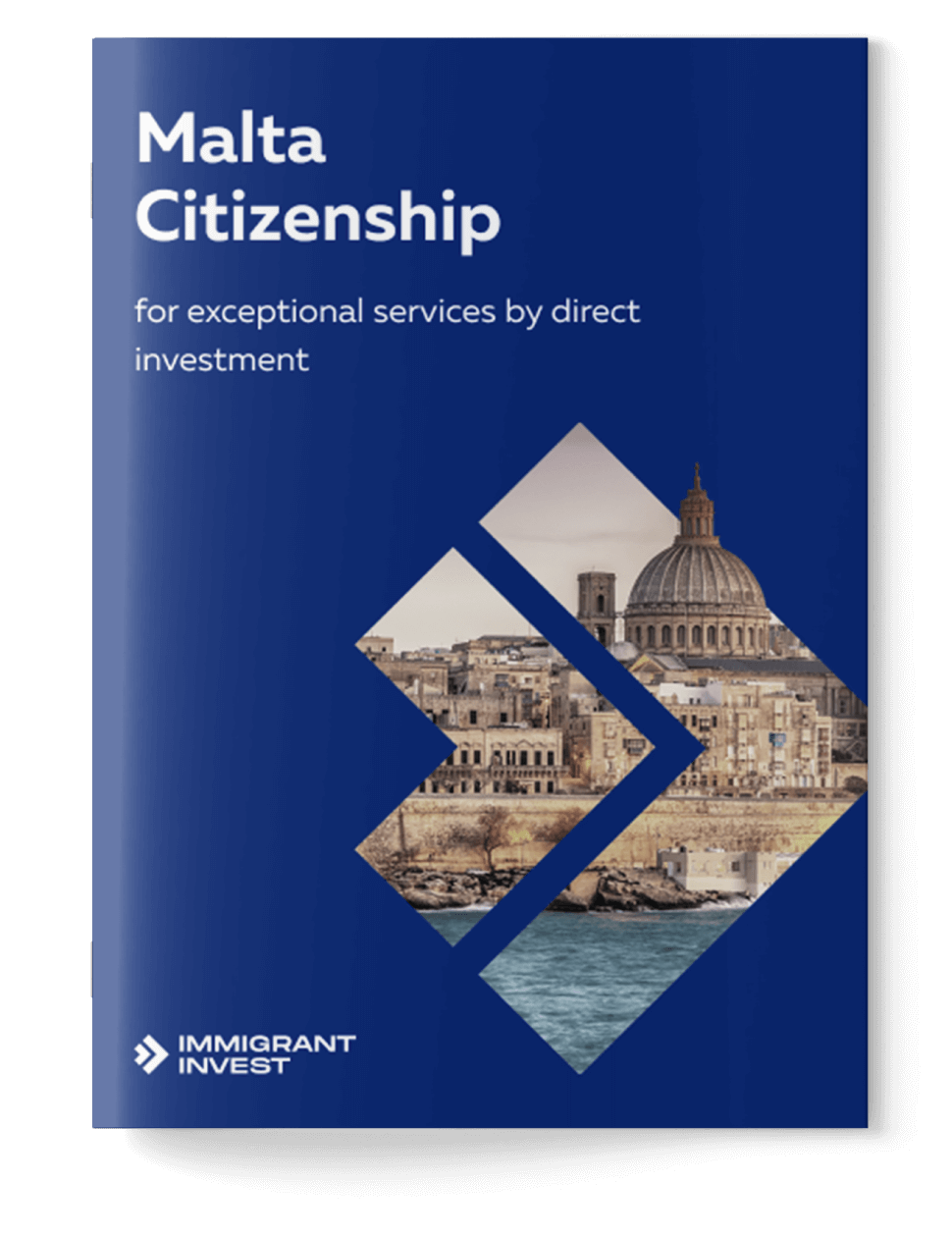 The practical
guide on obtaining
citizenship in Malta
Download the guide

Can you get citizenship in Malta by marriage?

Yes, it is possible to obtain Malta citizenship by marriage. The main requirement is to be married to a Maltese person and live with them for at least five years.

Can foreign spouses get Malta citizenship?

It is possible for one foreign spouse to obtain Malta citizenship if the other foreign spouse has obtained citizenship by naturalisation or registration. The requirement is to be married and live together for at least five years.

What benefits does Malta citizenship offer?

With a Maltese passport, you can live freely in Malta or visit other EU countries without applying for entry documents and travel visa-free to 180+ countries. Malta citizens may also reside in non-EU countries belonging to the Schengen Area, including Switzerland, Iceland, Norway or Liechtenstein.

In what language should the documents for obtaining citizenship be prepared?

All the official documents must be in English or Maltese. If they are in another language, they must be translated by a certified translator.

How to get married in Malta?

The marriage procedure in Malta consists of two stages. Firstly, a couple is registered in the Maltese civil registration office. They must provide their valid passports. In addition, a bride and a groom provide birth certificates and copies of passport pages with marital status to confirm their free statuses. Next, they fill in registration forms RZ1 and RZ2 and pay an application fee of €150.

On the wedding day, a marriage certificate is issued, and the fee is €50. A foreigner will need the certificate later to receive a certificate of freedom of movement; this document gives the right to live and work in Malta without visas and work permits. The last step is getting an ID card.